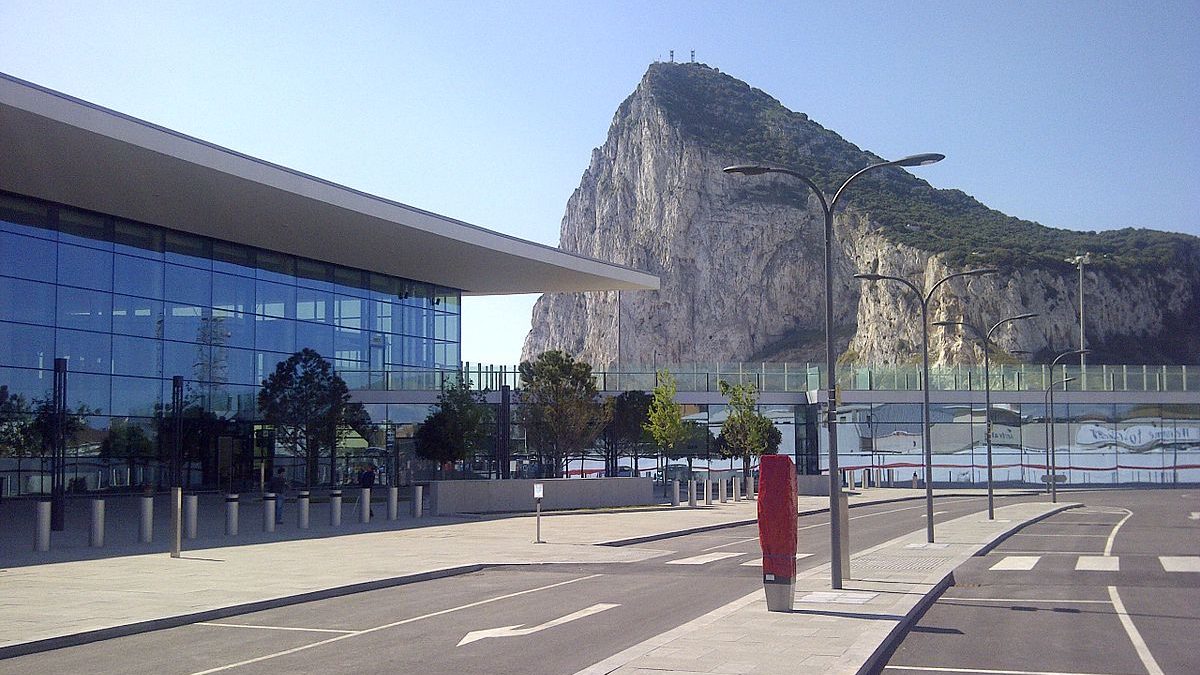 Passengers are provided with a diverse range of facilities and services at Gibraltar International Airport. 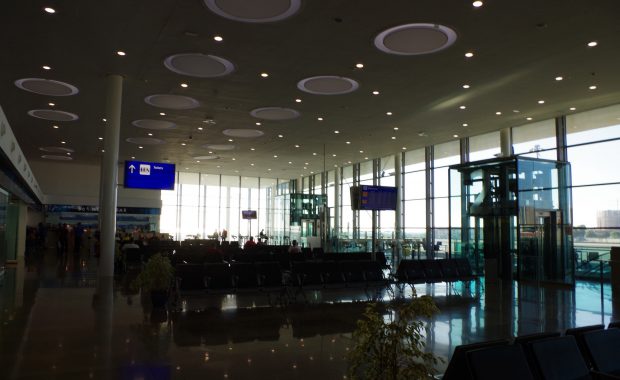 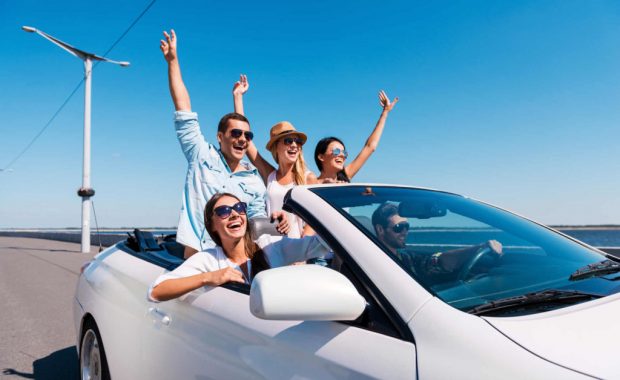 Car hire at Gibraltar International Airport is extremely competitive. We are delighted to provide … END_OF_DOCUMENT_TOKEN_TO_BE_REPLACED

If you are not hiring a car or arranging a private airport transfer, the following transportation … END_OF_DOCUMENT_TOKEN_TO_BE_REPLACED

Whether you are holidaying in Gibraltar or travelling on business, there are many local hotels to accommodate you during your visit.

Discover more about Gibraltar International Airport and its facilities before you arrive...

It is understood to be the only operating airport with a main road running across its runway. Traffic is stopped on the road by barriers and traffic lights each time an aircraft has to land or take off from the runway – providing quite a fascinating spectacle for tourists.

Owned by the Ministry of Defence, Gibraltar International Airport was originally constructed during World War II and opened in 1939 as an emergency airport base for the Royal Navy’s Fleet Air Arm. The RAF control tower is still used by the airport, which now operates for both commercial and active-military flights.

Thanks to its proximity to the Spanish border and many top coastal resorts, Gibraltar International Airport is a popular destination for travellers visiting popular local areas in Spain's western Costa del Sol area such as Manilva, Puerto de la Duquesa and Marbella and the Costa de la Luz in Cádiz province, as well as serving Gibraltar itself.

Gibraltar International Airport has capacity for up to one million passengers a year. In 2019, it handled nearly 500,000 passengers.

The airport is within walking distance of Gibraltar's town centre, although taxis and buses are available outside the terminal building. It is also a convenient walk to the Spanish border.

Airlines which operate flights to and from Gibraltar (depending on seasonal changes to schedules and ongoing updates to travel protocols) are British Airways, EasyJet, Eastern Airways and Wizz Air, servicing British destinations such as London Gatwick, London Heathrow, London Luton and London City, Birmingham, Bristol, Edinburgh, Manchester and Southampton; and Royal Air Maroc covering Casablanca and Tangier in Morocco.

The new terminal is operational for both arrivals and departures whereas previously it was only being used for arrivals.

In this guide we provide a comprehensive overview of Gibraltar International Airport, including all the key facilities and services available to passengers travelling through the main terminal building. You can check the latest arrivals and departures, book your Gibraltar car rental, and find out about local buses and taxis.

We hope you enjoy a pleasant experience during your time at Gibraltar International Airport.

There is only the one airport in Gibraltar and many people use it for convenient access to the Costa del Sol and the Costa de la Luz.

Another international airport across the Spanish border and just under 130 kilometres by car east down the main coastal highway is: